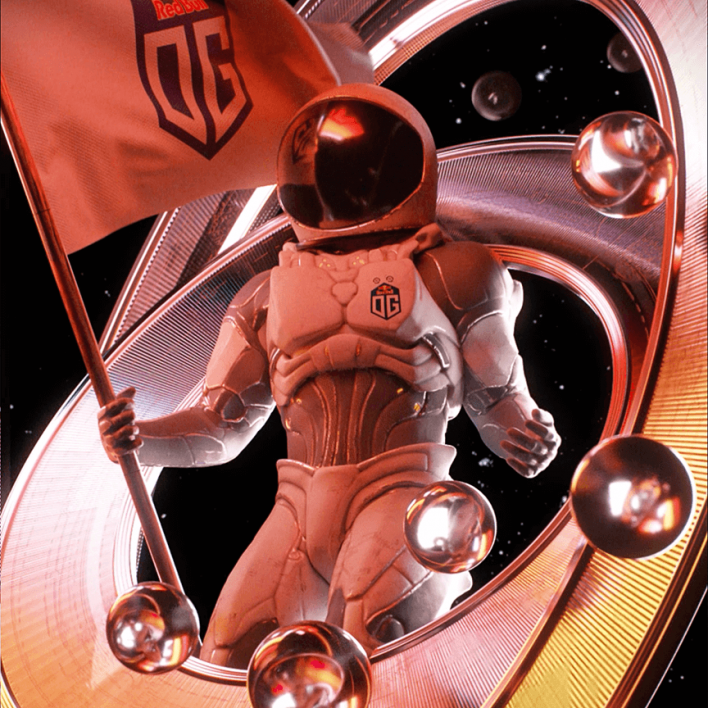 The esports industry is always attempting to stay ahead when it comes to online trends and NFT is no different.

Standing for “non-fungible tokens,” NFT is basically a unit of data stored on a blockchain. NFTs can represent things like photos and videos, as well as other digital files, allowing the people who purchase NFTs to claim an “original” piece of art that can’t be found anywhere else.

Each purchase was 149.99 BUSD, which is $149. There were seven total pieces of artwork fans could pull from the mystery box, each with a different drop chance. “Osmosis – Astronaut Edition” was the rarest one with a drop chance of just 0.05%. There were only two available, making them the most valuable.

The most common art piece was called “Fragment.” This art piece had a drop chance of about 56%. There were 1,865 available. Here are all of the art pieces that were available in the mystery box, ranked by rarity:

While this was definitely a big step forward for esports in the cryptocurrency space, a lot of people were skeptical about the collaboration. One Twitter user noted that it was stupid that someone paid $150 for digital art when he could simply screenshot it and save it on his computer for free.

NFT is clearly a new space with a lot of questions, concerns, and curiosity surrounding it. It’s confusing for many and unclear where it will go in the long run. But the immediate selling out of OG’s digital artwork shows that there is interest out there for this type of unique esports memorabilia, meaning other esports companies and organizations may consider a similar collaboration in the near future.