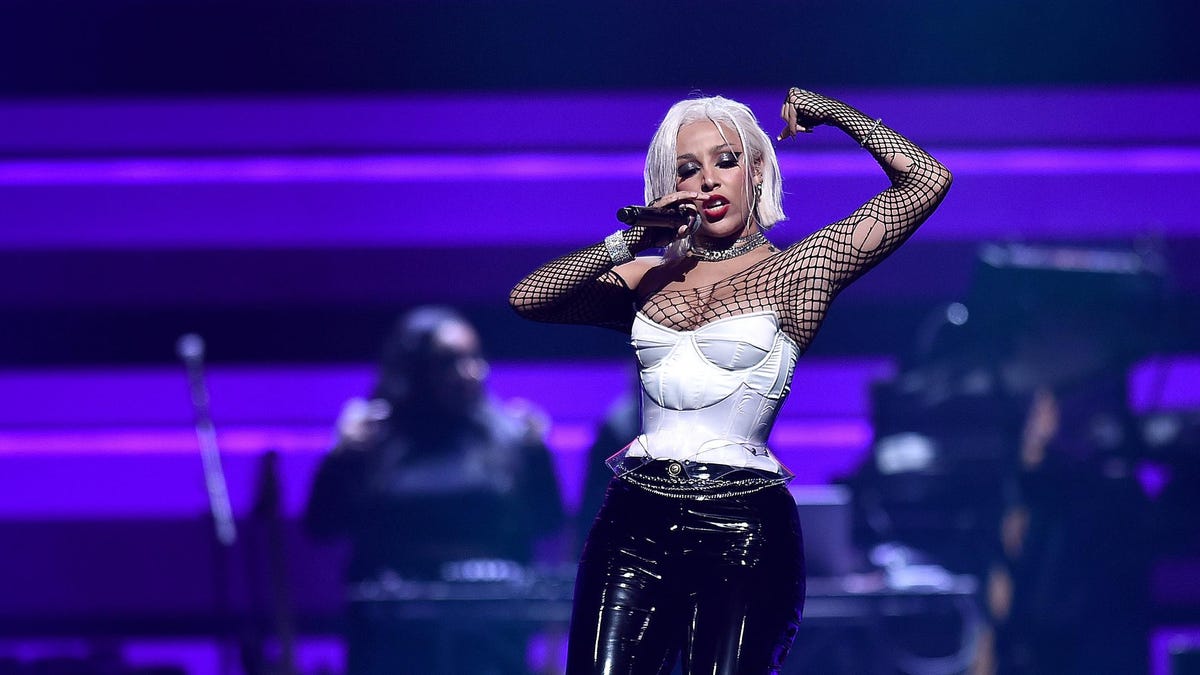 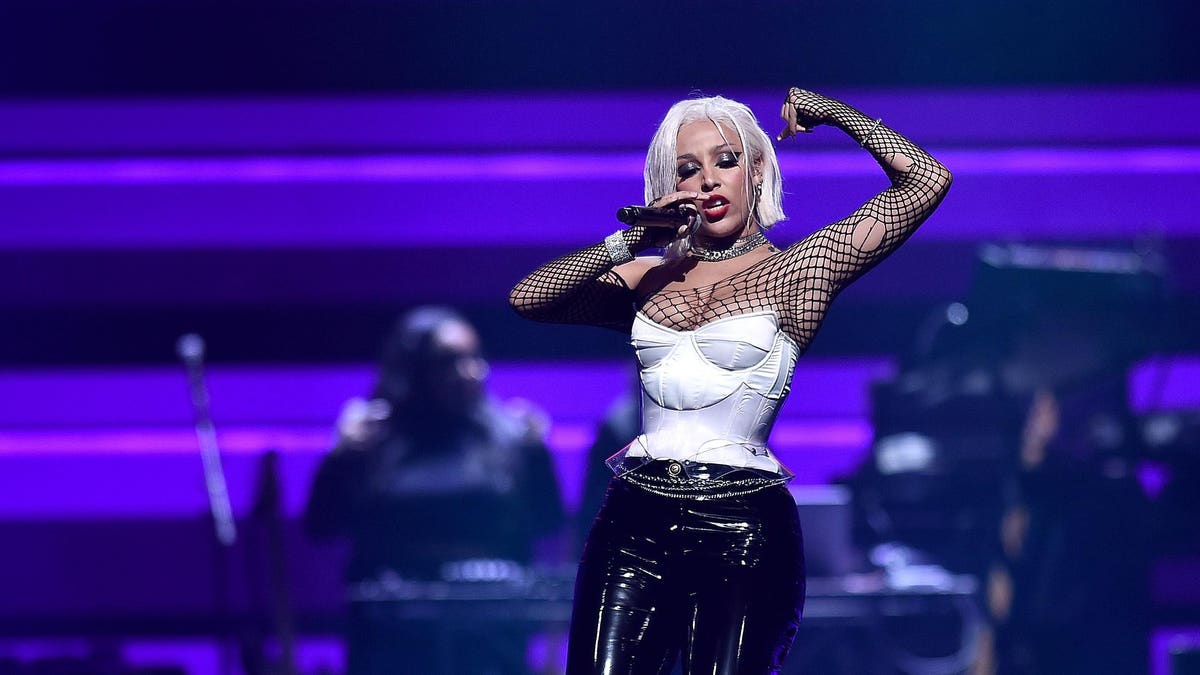 As NFT sales make headlines after selling for millions of dollars, a new startup wants to appeal to music artists and fans for a more affordable experience—as low as $5.

Non-fungible tokens, or NFTs, are unique digital items supported by a blockchain—like digital art. (Read more here). OneOf is a “green” NFT platform built for the music world that’s positioned with a unique appeal to musicians, listeners and environmentalists.

The idea for OneOf was partly inspired by one of the first iterations of NFTs: the blockchain-based CryptoKitties game that launched in 2017. A couple years ago, CEO Lin Dai started laying the groundwork for OneOf. By early 2020, he was meeting with industry executives to discuss more.

“Music is the most collaborative form of art,” Dai said. “Every piece of music that you are familiar with, that you listen to, is the collective work of a dozen or more people,” like the performer, writer, producer, engineer and staff at the label.

Understanding this, he said, was crucial to how he went about building OneOf in the early stages. Now, in its final stages, OneOf is partnering with artists and senior music professionals, like Doja Cat, John Legend, H.E.R. and Quincy Jones.

Along with cryptocurrencies, NFTs have experienced a boom in popularity during 2021, putting OneOf in a good and relevant position.

How This Blockchain Is Energy Efficient

The NFT music platform is also “green,” another stroke of good timing after the Bitcoin energy exposé.

OneOf uses the Tezos blockchain, which offers a few benefits and uses substantially less energy than Ethereum, the blockchain where most NFTs are hosted.

“Tezos uses a different type of consensus algorithm to secure its blockchain called proof of stake. And that end result—without going down to a technical rabbit hole—is it is 2 million times more energy efficient [than Ethereum].”

Tezos can also upgrade over time. Most other blockchains, on the other hand, cannot easily upgrade because they split into a hard fork, like Bitcoin’s several splits. Tezos upgrades without splitting.

OneOf aims to cater to the average listener, not just the mega-fan or hypebeast. OneOf’s CEO stressed that the platform is designed to bring people in rather than push folks out.

“We’re designing the platform to optimize experience with average fans,” Dai said. “From the very beginning, we’re going to be experimenting with $5 NFTs, or $10 NFTs, and sometimes maybe even $1 NFTs.”

In other words, OneOf is not trying to be the Sotheby’s for music NFTs.

“We want to educate people who want to lower the barrier of entry. And then we also want to make sure true fans get their hands on it, not just rich fans,” Dai said.

As NFTs continue to rise in popularity, OneOf is positioned with potential to make waves in the space between music and blockchain.

“Our goal is to try to really help bring on the next 100 million users onto blockchain without them even having to think about or worry about their transacting on blockchain,” Dai said.

In addition to wanting to bring on the next wave of blockchain users, Dai expects OneOf to be a new, easier way for every musicians to monetize their work—though it probably won’t “cannibalize” streaming.

“Blockchain technology is so transformative to how value or can be easily transferred and on a one to one basis,” Dai said.

While the platform isn’t live yet, OneOf is accepting emails for a waitlist.

Read more news about music, blockchain, and the crypto space.