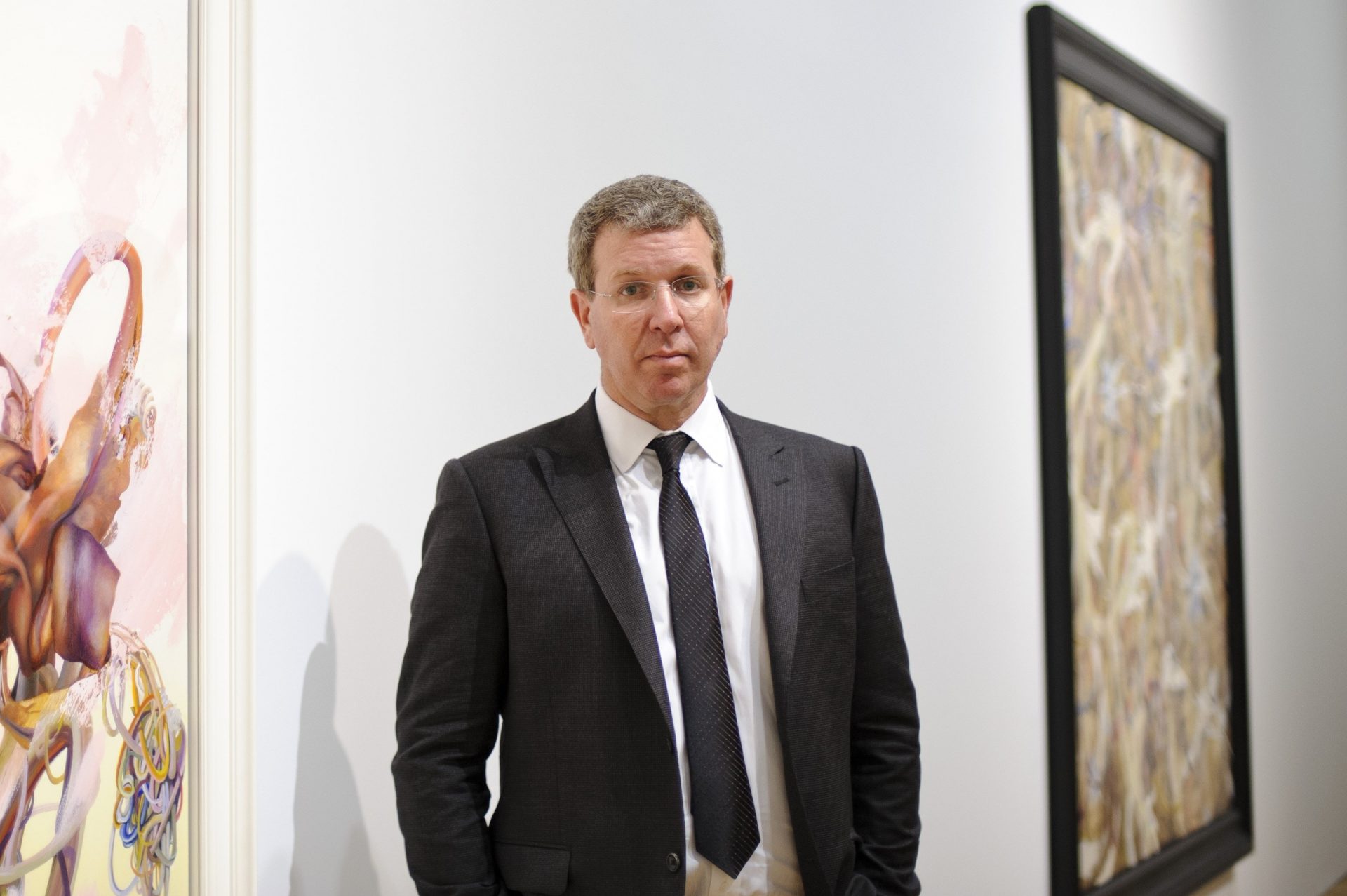 Marc Glimcher, president and CEO of Pace Gallery, and among the most vocal proponents of the crypto-art market—at least among the mega-dealer set—has announced the gallery’s first dedicated platform for selling artists’ NFTs.

Due to open in September, the as-yet-unnamed platform will debut with a series of new NFTs by Lucas Samaras based on his archive of digital prints, making them the 84-year-old artist’s first foray into the medium.

The goal is not to compete with established crypto-art marketplaces such as Nifty Gateway or Rarible, Glimcher told Artnet News, and collaborations will be considered “on a case-by-case basis,” he said.

Instead, the platform, which will live on the gallery’s website and be overseen by Christiana Ine-Kimba Boyle, Pace’s online sales director, is intended as an outlet for Pace artists to produce and sell digital artworks while the gallery controls the price point.

“By offering artists’ work on our own platform, we can better support them in setting appropriate prices and by managing the sales process more seamlessly than through third parties,” Glimcher said.

The impetus, he said, came in part from the gallery’s artists.

“We work with a number of artists who want to make NFTs, so building a dedicated platform where they can show their work is an obvious solution,” he said.

In April, Pace partnered with Urs Fischer on the sale of his first NFT through the auction app Fair Warning, which reportedly caused a rift between the artist and his longtime dealer, Gagosian. The artwork, a digital animation of a lighter merging with an egg, sold for $97,700.

Pace will join forces with Fischer again this month when it hosts an online exhibition of the artist’s NFTs. The show is set to go on view July 21. Later this summer, Pace will showcase an NFT project from one of its newest roster artists, Glenn Kaino.

Pace is also now accepting cryptocurrency as a form of payment for all artworks, physical or digital.

“I’m a crypto person,” Glimcher told Bloomberg, which first reported the news of the NFT platform. “It’s really painless to accept crypto. It’s just: Why would you not?”