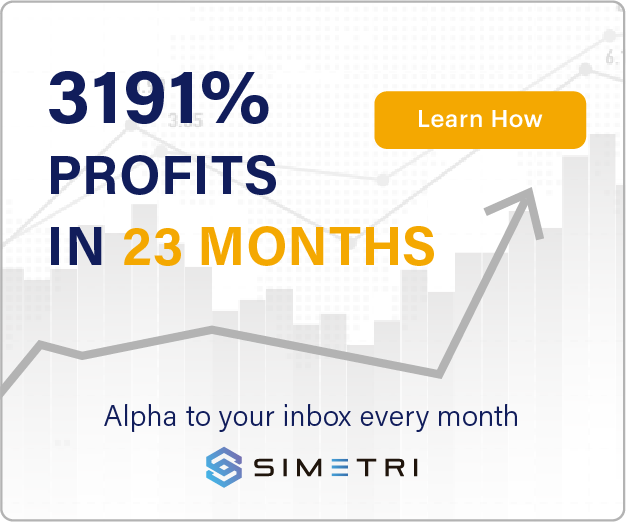 Early Ethereum projects are exploding amid wild speculation in the NFT market.

NFT collectors are turning their attention to some of the oldest projects on Ethereum.

While the recent boom in the NFT space—dubbed by some as “NFT summer”—took off with the emergence of a wide variety of avatar and generative art projects, Ethereum natives have been hunting down older digital collectibles.

Arguably the most sought-after NFT avatar collection is CryptoPunks. The 10,000 pixel art characters in the collection were given away for free in May 2017, which makes them one of Ethereum’s first NFT projects. CryptoPunks have become extremely sought after this year owing to their cultural and historical significance. On Monday, Visa added to the fervor by announcing that it had bought a Punk for $150,000, leading to a frenzy of purchases on the secondary market. The floor price for one of the digital characters is now $242,000.

While few projects hold the same prestige as CryptoPunks, many that emerged around the same time have started to see an uptick as the NFT space booms. EtherRocks, a set of 100 digital “pet rocks” that were released in December 2017, were trading for over $100,000 earlier this month and their value has skyrocketed since then. This week, one rock sold for $1.3 million (Two new projects inspired by EtherRocks, EtherPaper and EtherScissors, have emerged in the last few days—the cheapest pieces are going for upwards of $20,000).

The floor prices for other early NFT projects like Curio Cards, MoonCatRescue, EtherLambos, and Crypto Strikers have also been climbing as collectors look to accumulate lost Ethereum artefacts. While many of the websites for older projects are either dormant or no longer exist, the tokens are actively traded on the NFT marketplace OpenSea.The projects also live on through Twitter trends, Discord servers, and—naturally—their immutable code on the blockchain.

Gary Vaynerchuk, who’s become known for his interest in the NFT space, has been particularly active with the Crypto Strikers community; he’s also made several social media posts indicating that he’s been hunting for lost projects.

Another project that’s seen something of a resurgence thanks to the ongoing NFT mania is Pixel Maps. Launched way back in 2016, Pixel Maps recalls the early Internet sensation Million Dollar Homepage. It offered Ethereum users a chance to buy one of 3,969 16×16 tiles from a grid of 1,016,064 pixels, the data for each stored immutably on the blockchain. The contract resurfaced thanks to a Medium post from NFT enthusiast Adam McBride, which gave instructions on how to claim a pixel by interacting with the smart contract on Etherscan. The post gathered significant traction and the lead developer has since promised to release 700 wrapped versions of the tokens that were never released on launch. It’s expected to go live in the next few days alongside a new website once the developers and community agree on a distribution method.

According to data from ultrasound.money, OpenSea has been the biggest Ethereum gas burner since EIP-1559 launched on Aug. 5. While some have argued that the surging trading volumes indicates that NFTs are in a speculative bubble, the technology has also caught the attention of many global companies. Besides Visa, Facebook has hinted that it may support NFTs in its crypto wallet, while Budweiser bought the Ethereum domain name “beer.eth” and other non-fungibles this week (.eth domains, created by Ethereum Name Service, take the form of an ERC-721 NFT token).

Where much of the hype surrounding NFT summer has focused on copypasta animal avatar projects and the emerging generative art scene, it seems that some of the early pieces of Ethereum history are also benefiting from the frenzy. Whether any of them will go on to become as sought after as Punks or not remains to be seen.

Disclosure: At the time of writing, the author of this feature owned ETH, ETH2X-FLI, WETH, and several other cryptocurrencies.

Prices for in-demand NFTs like CryptoPunks, Autoglyphs, and Fidenza have hit record highs this weekend, while projects like Axie Infinity have exploded in popularity over the last few weeks. Is…

An early NFT project called EtherRocks has soared in value this weekend, with the floor price more than doubling in 48 hours.  EtherRocks Sell For $100,000 EtherRocks is the latest…

The Efficient Market Hypothesis (EMH) is a concept in financial economics which states that security prices reflect all the available information about a financial instrument. EMH is one of the…