Prior to Launch, NFT Music Platform Royal Raises $16M With 3LAU at the Helm – Built In Austin 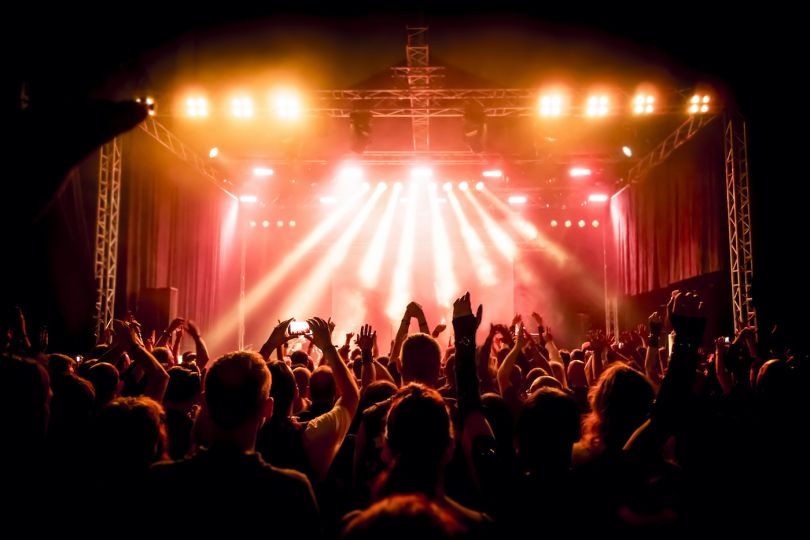 What’s more Austin than music? What about an Austin-based startup focused on music royalties through non-fungible tokens (NFTs)?

Royal is an NFT marketplace for musicians and their fans. The platform, which is expected to launch early next year, allows fans — like you and me — to invest in their favorite songs and earn royalties.

The startup recently raised a $16 million seed round led by Paradigm and Founders Fund, according to Forbes.

“We’re making it possible for artists to share ownership in their music directly with fans and earn royalties alongside each other, sidestepping traditional middlemen,” JD Ross, co-founder of Royal, wrote on Twitter.

An NFT is similar to a certificate of authenticity but is used for digital things, like art, a tweet or a music file, and is traded on the blockchain using cryptocurrencies. (More about NFTs can be found in this guide.)

Through Royal, artists will create digital assets or NFTs with “embedded ownership in the master recording, earning royalties from income-producing activities such as streaming,” according to the company. These assets are then sold to users and fans. In the future, owners of these assets will be able to buy and sell them to other Royal users.

Royal isn’t the only NFT platform looking to work with musicians and other creatives. New York City-based DeFine is a social NFT platform for all creators (think gamers, athletes, musicians and more) that recently raised $5 million. And imnotArt in Chicago is a physical NFT art gallery.

Royal is co-founded by college friends JD Ross, who co-founded digital real estate platform Opendoor, and Justin Blau, a DJ and music producer also known as 3LAU. Although this is the duo’s first business together, this is not co-founder Blau’s first rodeo with NFTs. He sold custom songs and artwork earlier this year for $11.7 million worth of cryptocurrency, according to TechCrunch. Blau also partnered with Blockparty last September to create “music collectibles” and sell them through NFTs on Blockparty’s marketplace.

Ahead of Royal’s official launch, music lovers can sign up for early access on the company’s website. Royal is also actively hiring several people, including engineers and designers.