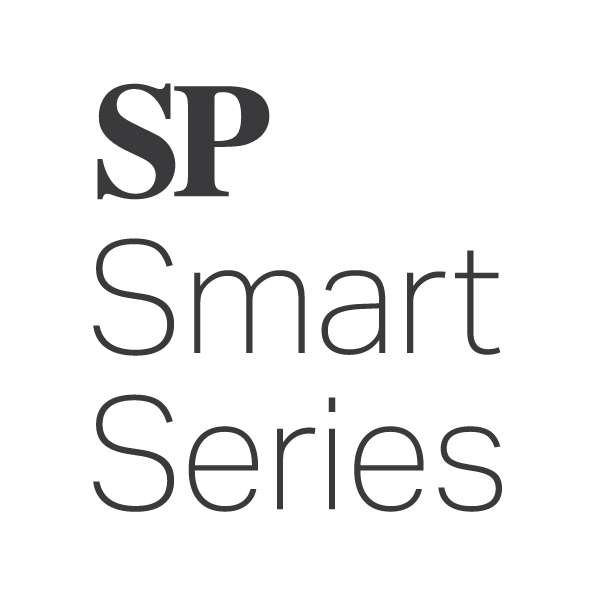 Brought to
you by the

Cricketers being lined up to sell digital collectibles on blockchain platform. 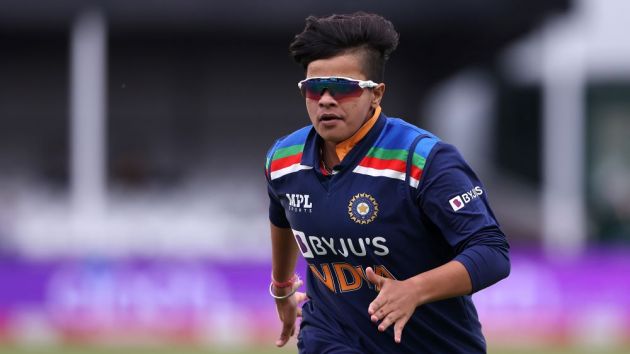 Indian tech startup Rario plans to launch the world’s first cricket-based non-fungible tokens (NFTs), according to a report in The Economic Times.

The company, which aims to start its NFT operations later this month, is also reportedly negotiating partnerships with three more leagues.

NFTs are a unit of data that certifies a digital asset as unique and can be used to represent photographs, videos, audio and other digital files. Through the Rario platform, fans will be able to purchase NFTs, certifying ownership of the unique digital files.

Rario founder Ankit Wadhwa told The Economic Times: “We are living in a mobile-first world and all our interactions are primarily digital, we buy, sell and help each other online but fandom is still predominantly offline. Rario aims to change all that.”

“Currently, we are signing players, leagues and cricket boards. We are trying to create an ecosystem, before making it a global play,” he added.

The move would see cricket become the latest sport to enter the realm of NFTs. Rario’s emergence also comes after the International Cricket Council (ICC) invited companies to express interest in developing and launching a digital collectibles platform for cricket fans globally.

In other sports, the likes of the National Basketball Association (NBA), Major League Baseball (MLB) and Formula One teams Red Bull and McLaren also have their own NFT agreements.