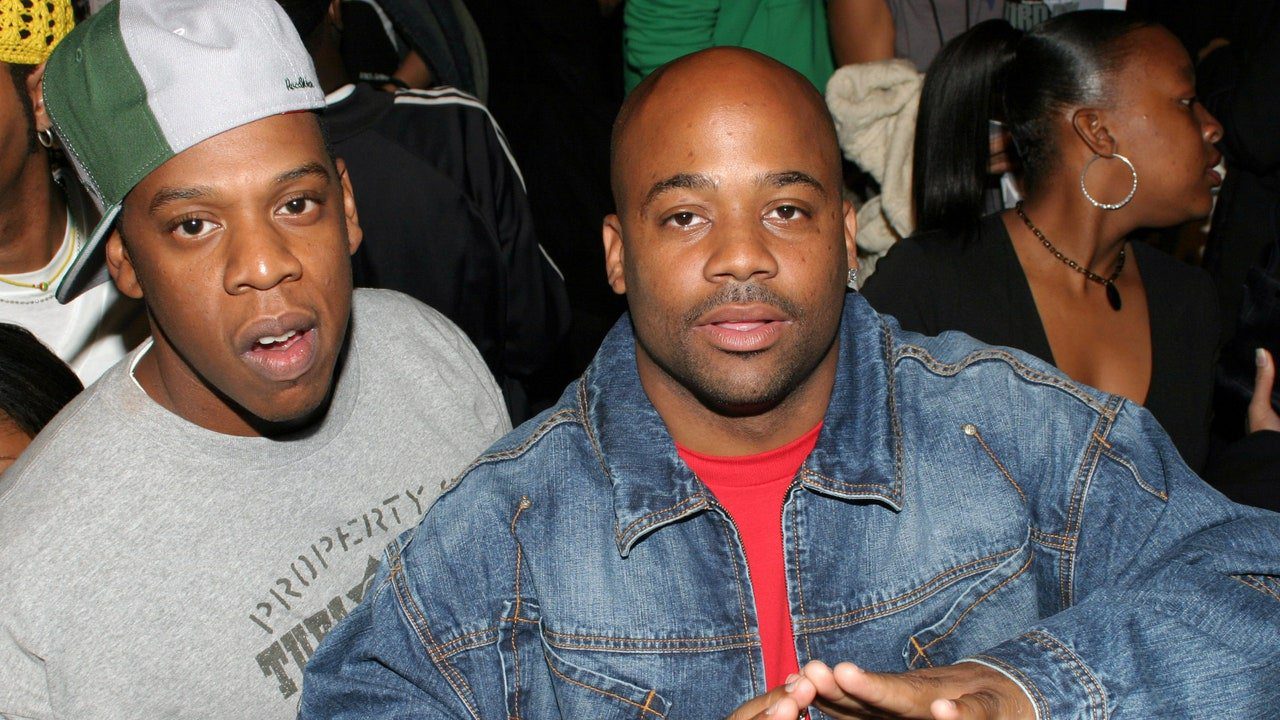 Roc-A-Fella Records is suing co-founder Damon Dash for attempting to auction Reasonable Doubt as an NFT, TMZ reports. Roc-A-Fella alleges that Dash cannot legally sell JAY-Z’s 1996 debut LP as the rights to the album belong to the label.

According to court documents viewed by TMZ, Dash’s attempted NFT auction has since been canceled. However the suit claims that Dash is “frantically scouting for another venue to make the sale.” The complaint was filed by attorney Alex Spiro. Pitchfork has reached out to Spiro and representatives for Damon Dash for further comment.

Following the news of the complaint, Damon Dash reportedly told TMZ that Roc-A-Fella’s lawsuit is full of inaccuracies, and that he is not attempting to sell JAY-Z’s album, but his share of Roc-A-Fella.

According to TMZ’s new report, Dash said that in March Jay-Z tried to buy his one-third share of Roc-A-Fella at “a price I deemed unacceptable.” Dash is now looking for a new buyer, according to TMZ. Dash told TMZ: “Under the terms of the deal with a potential buyer, the buyer would buy my share of Roc a Fella Records and Jay-Z will have exclusive administration rights.”

Just last week, JAY-Z filed a lawsuit against hip-hop photographer Jonathan Mannion, who shot the cover of Reasonable Doubt. The suit concerned Mannion’s use of JAY-Z’s likeness in photographs sold and used by the photographer. JAY-Z accused Mannion of “exploiting” his name and image “without [his] consent.”

Back in 2016, JAY-Z and Dash (along with Kareem “Biggs” Burke, Roc-A-Fella, UMG, and Island Def Jam) were sued by clothing designer Dwayne Walker. Walker claimed he created the Roc-A-Fella logo and was owed royalties for its use. He sued for $7 million over breach of contract and copyright infringement.

Read “Why Do NFTs Matter for Music?” over on the Pitch.