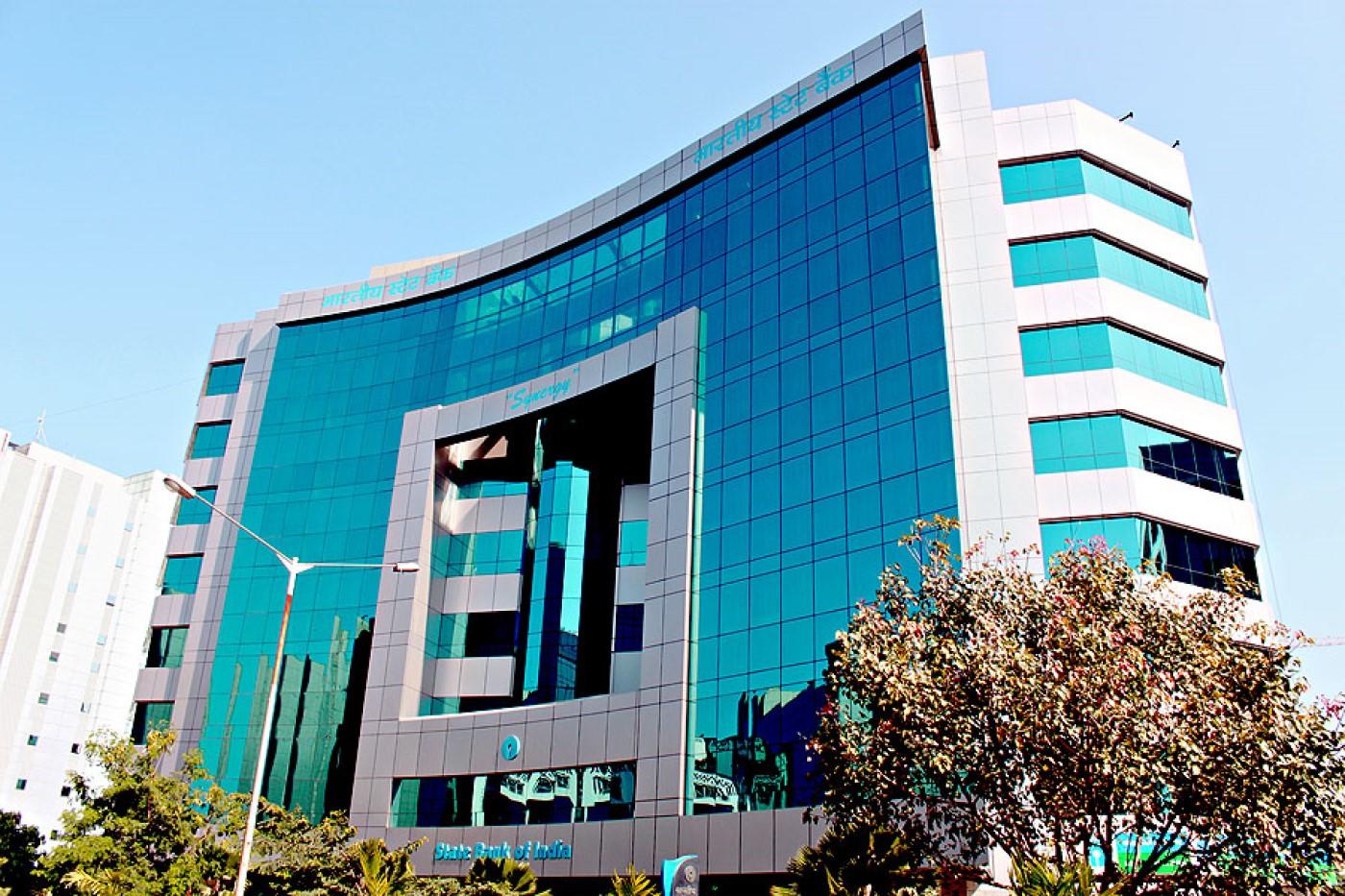 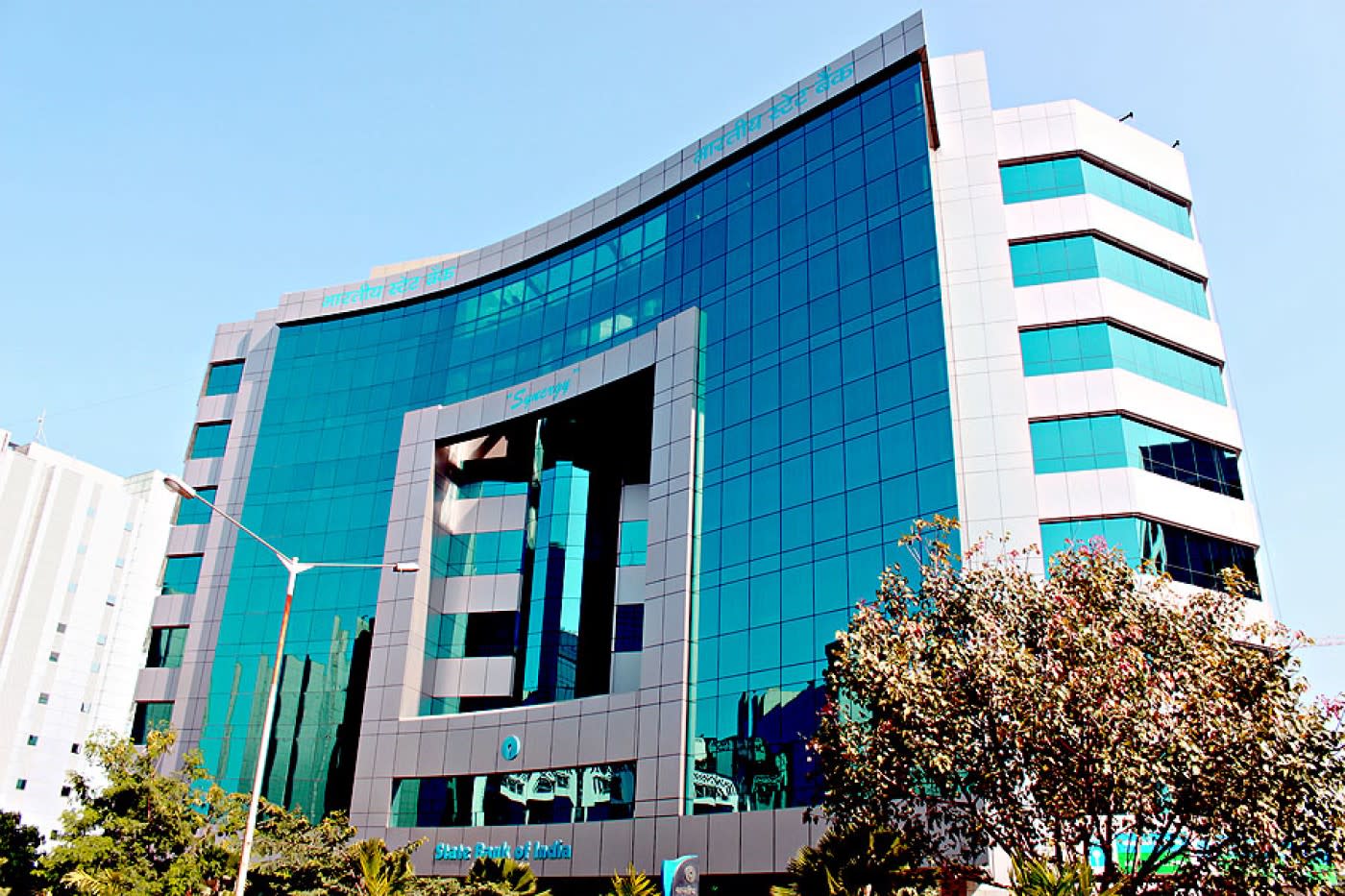 According to a report on Tuesday titled “Current Management Information Briefing,” SBI outlined reasons why it believes XRP could be a sound choice for the utilization of NFTs.

Under the section “Building a More Sustainable, Scalable, and Accessible Future for NFTs with XRPL” in the report, the company said XRP had “extremely low transaction fees.” SBI also said the crypto can be “settled instantly” with a low environmental impact because it did not rely on mining making it an attractive choice.

NFTs are digital assets that can be created as unique contracts on the blockchain and generally represent a physical real-world good. They contain distinguishing bits of information that make them both unique from any other NFT and easily verifiable.

See also: What Are NFTs and How Do They Work?

“The blockchain XRP Ledger has the ability to tokenize not only XRP but also a variety of other assets,” the company said in its report.

SBI’s belief in XRP as a token extends beyond its potential use in NFTs. In May, SBI Ripple Asia, a joint venture between SBI Holdings and Ripple, introduced Cambodia’s first international remittance service leveraging blockchain rails.

In March, SBI told shareholders possessing 100 shares or more would be eligible to receive XRP worth 2,500 yen ($22.50) as a way of thanking them for their support.

In its report, the company also touched on NFTs as a use case in the art world, highlighting the successful execution of Beeple’s $69 million record-breaking sale in March.

“A blockchain certificate will ensure the authenticity of artworks as more reliable through a tamper-resistant and highly transparent blockchain mechanism,” the company said.

Still, the focus, according to the company, remains on the tokenization aspect, and cited figures from the World Economic Forum predicting 10% of the world’s GDP would be tokenized by 2027.

“Achieving impact at-scale across so many asset types will require the interaction of different blockchains and existing Internet and financial infrastructures,” SBI said.