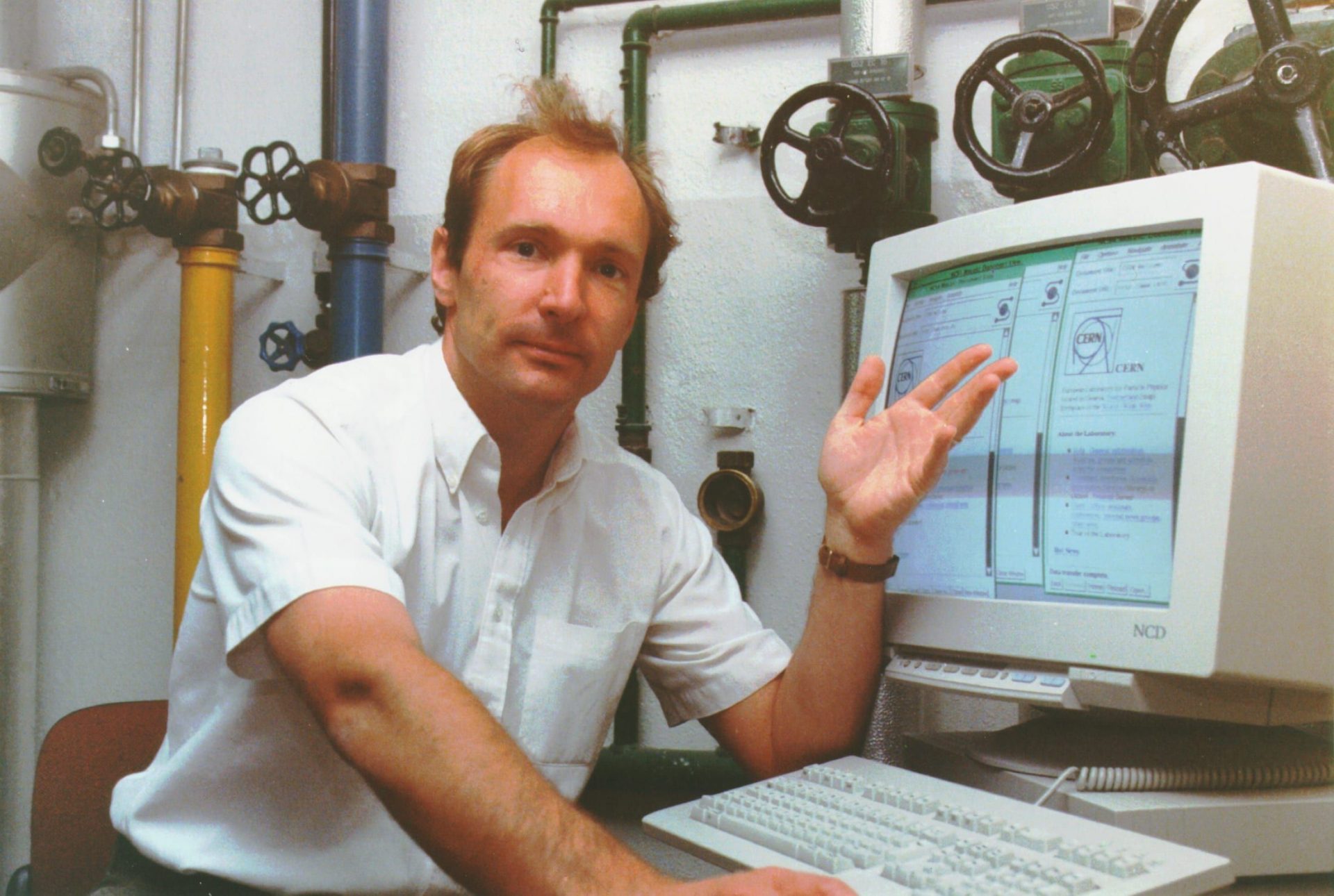 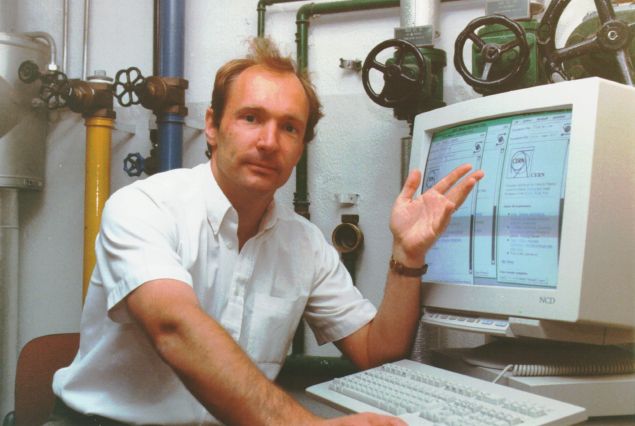 On Wednesday, Sotheby’s sold an NFT version of the source code for the World Wide Web at auction, illustrating yet again that non-fungible tokens are becoming an art world mainstay rather than an oddity. Despite bidding having started at just $1,000, the NFT eventually sold for a resounding $5.4 million. Plus, it’s a truth universally acknowledged by essentially everyone who cares about crypto art advancements that the endless possibilities surrounding NFTs are fascinating; they guarantee that you can make one out of essentially anything. Specifically, this particular NFT consists of four different elements; primary among them are the Web’s original source code and an animated visualization of the code.

The other elements of the NFT are a letter written by Sir Tim Berners-Lee, the inventor of the World Wide Web, which gets into the process of creating the code that birthed the inundating internet we’re all steeped in today. The NFT also includes a digital poster of the code with a graphic version of Berners-Lee’s signature.

“The process of bringing this NFT to auction has offered me the opportunity to look back in time to the moment I first sat down to write this code thirty years ago, and reflect on how far the web has come since then, and where it could go in the decades to come,” Berners-Lee said in a statement. “I am thrilled that the initiatives Rosemary and I support will benefit from the sale of this NFT. I want to thank everyone that has worked on this project at Sotheby’s and the Crypto Community for your help and support.”

In addition to the World Wide Web overall, Berners-Lee also invented HTML (Hypertext Markup Language), HTTP (Hypertext Transfer Protocol) and URIs (Uniform Resource Identifiers), illustrating just how extraordinarily universal his creations have rapidly become. Sotheby’s in particular has been one of the auction houses at the advent of the NFT craze. The institution has even created a virtual gallery where the non-fungible tokens can be digitally displayed.