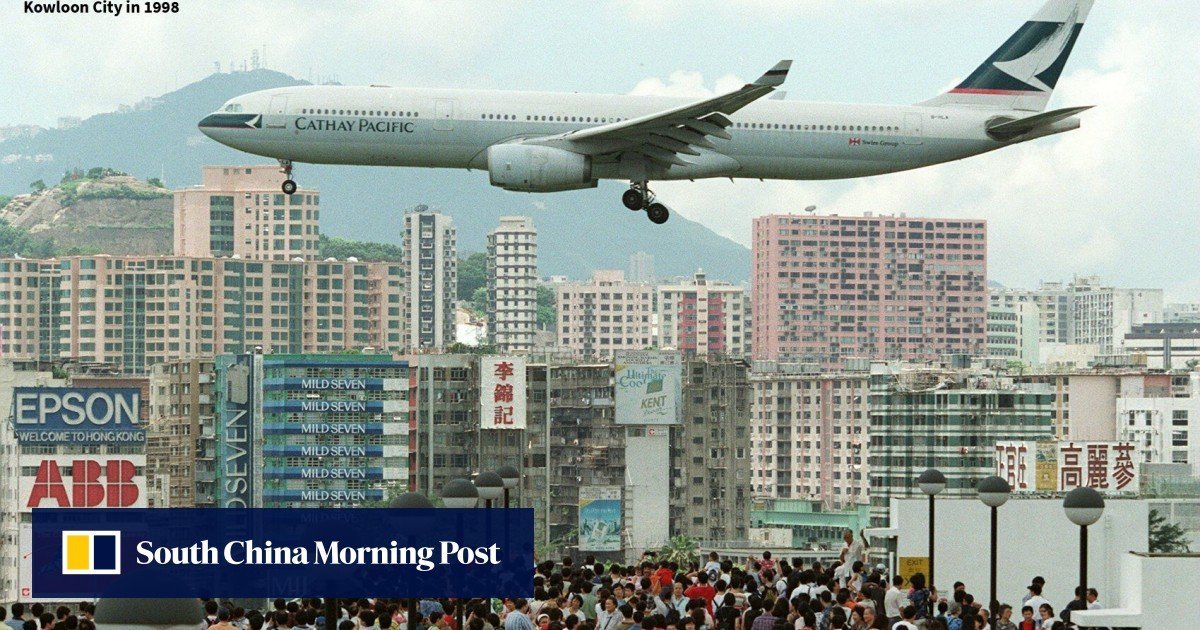 The South China Morning Post, founded in Hong Kong in 1903, has become the first news organisation in Asia to champion a new blockchain standard where historical and archival items can be connected, discovered and collected.

The standard, called ARTIFACT, will use non-fungible token (NFT) technology to give anyone a chance to own and trade historical moments reported by generations of journalists with the newspaper, such as the handover of Hong Kong to China on July 1, 1997,

“Blockchain offers immense potential to immutably preserve journalism that witnesses and explains history,” said Gary Liu, chief executive of the Post. “The ARTIFACT project is an opportunity to discover, collect, showcase, trade, and reanimate meaningful moments and objects from our collective human experience, and we are excited to introduce this standard to the world.”

The unique “first drafts of history” in the forms of text, pictures, cartoons and graphics accumulated by the Post over a century of dedicated journalism – with only a brief period of suspension during the Japanese occupation of Hong Kong from 1941 to 1945 – represent a deep vault of cultural and historical wealth.