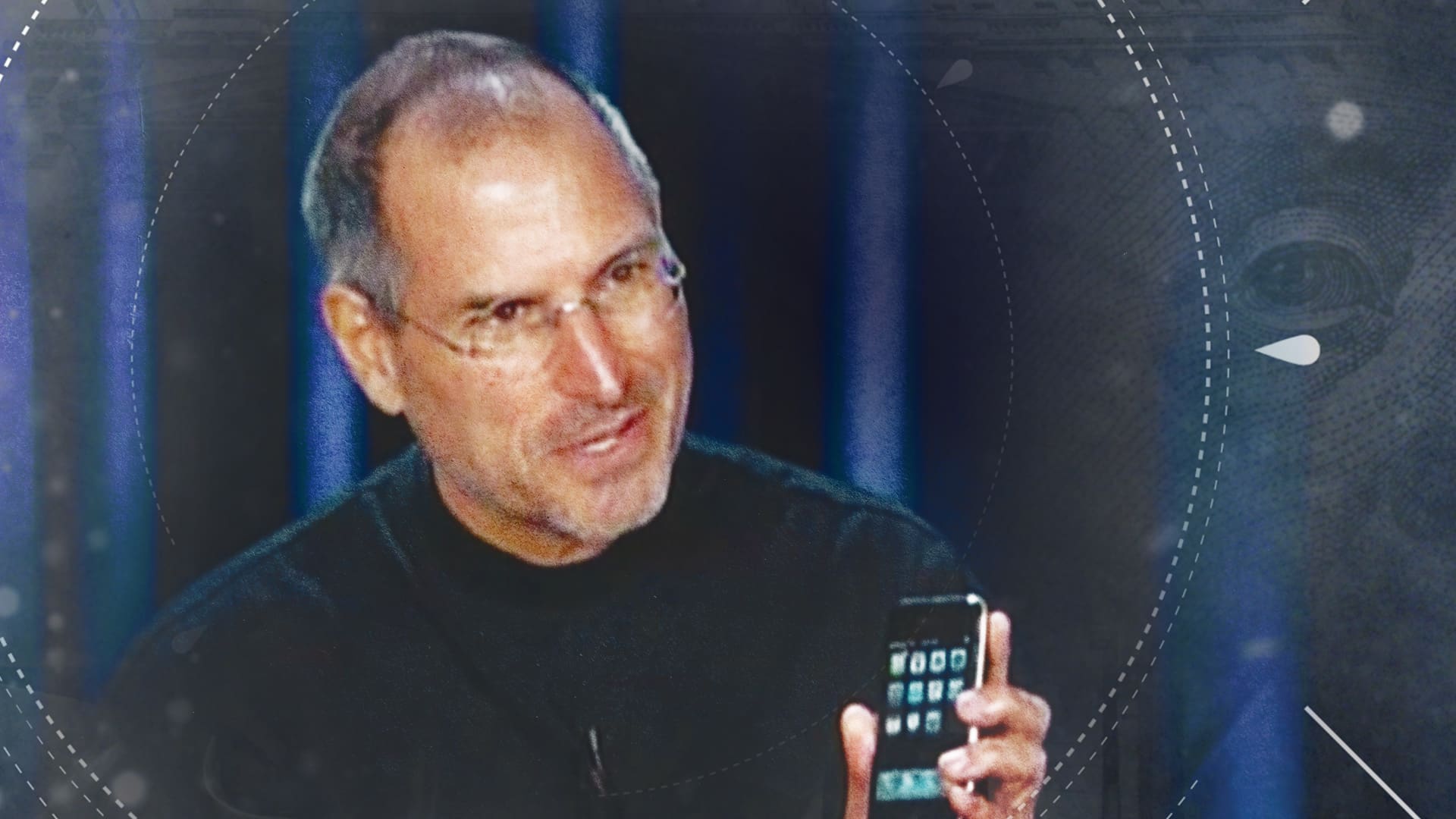 Steve Jobs explains the iPhone to CNBC in 2007

A 1973 handwritten job application from Apple co-founder Steve Jobs is once again up for auction. But this time, you can bid to buy either the original document or an NFT version.

The one-page-long application was created by Jobs after he dropped out of Reed College and three years before he founded Apple. It doesn’t list a position or the company but says he was interested in electronics tech or design engineer positions. His skills included computer and calculator experience. Jobs co-founded Apple with Steve Wozniak in 1976.

NFTs or non-fungible tokens are assets that delegate ownership of a virtual item like a picture, tweet or video, typically paid for in ethereum cryptocurrency. The asset can only be held by one person at a time and ownership is recorded on a digital ledger that underpins cryptocurrencies like Bitcoin.

The auction website says it’s selling the real copy and a digital version in an effort to find which has more value. It also gives the owner a way to make more money off of a single document. As of Thursday morning, the physical version has a top bid worth $1,000 while the NFT has a top bid worth $545.93. It was last sold for over $222,000 in March.

Collectors have shown they’re willing to pay top dollar for NFTs. In March, auction house Christie’s sold an artwork compiled by digital artist Beeple for $69 million. The hype around digital collectibles waned in June when NFT sales began to plunge.

The auction, organized by London-based entrepreneur Olly Joshi, is set to close at 5 p.m. ET on July 28.