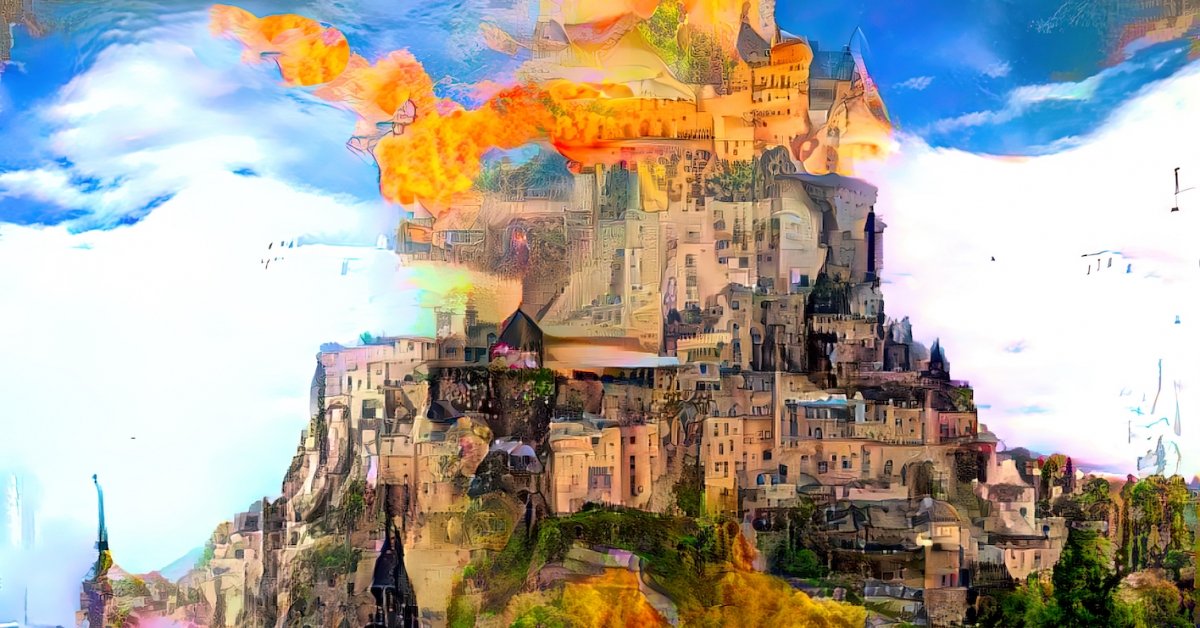 Non-fungible token (NFT) marketplace SuperRare launched a “Curation Token” on Tuesday to decentralize the project. At launch, 15% of the RARE token’s total supply was airdropped to past users of the platform.

The announcement follows a wave of activity in the NFT space. August has been the largest month ever in terms of NFT volume, with competing marketplace OpenSea doing over $1 billion in volume for the month to date. If the market continues to stay hot, there could be another governance token launch from the largest NFT marketplace.

SuperRare has done over $90 million in NFT art sales since 2018 and is backed by the likes of Mark Cuban, Velvet Sea Ventures, 1confirmation and others. The platform raised $9 million in a Series A in March. A portion of the governance token will be vested to investors over the next four years.

It’s not the first NFT marketplace to launch its own governance token. The Rarible marketplace launched the RARI token in July 2020.

SuperRare’s newly formed DAO will vote on additional “Spaces” or galleries to inspire community-driven art and earn commission on each sale. Commissions will go to the treasury and be used for further projects decided on by RARE token holders, aimed at creating a decentralized and sustainable marketplace.