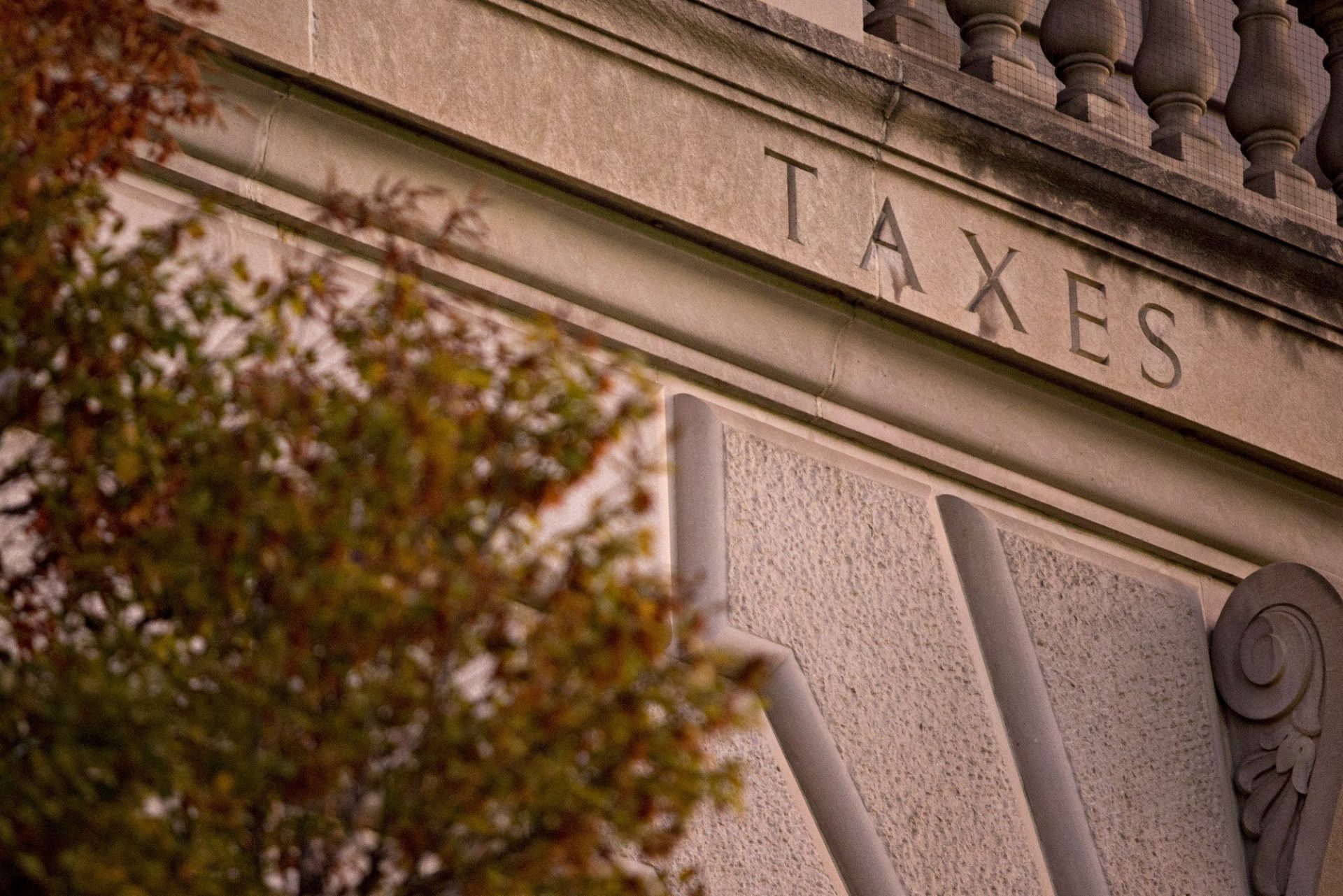 The booming market for nonfungible tokens is showing no signs of slowing down as investors pour money into digital collectibles, but the tax rules surrounding NFTs are anything but clear.

NFTs are basically digital assets whose data is stored in a blockchain, similar to cryptocurrency like Bitcoin and Ethereum. It can digitally represent a work of art, a photo, a tweet, or even just another piece of code. The technology made headlines in March when the artist Mike Winkelmann, also known as Beeple, sold an NFT of his work “Everydays — The First 5,000 Days” at a Christie’s auction for $69 million, and Twitter CEO Jack Dorsey’s first tweet sold for $2.9 million. In June, World Wide Web creator Tim Berners-Lee sold the original source code for the web for $5.4 million.

While Congress is debating a provision this week on increasing the tax reporting of cryptocurrency as a way to help pay for the bipartisan infrastructure plan, there is relatively little regulation as yet of the growing NFT market. But that could change.

“NFTs are kind of a goldmine for the IRS because it really produces multiple taxable events for the parties involved,” said Shaun Hunley, a tax consultant at Thomson Reuters Tax & Accounting. “First of all, you have to look at it from the perspective of the creator of the NFT, or the artist. Usually it’s an artist, but it can also be a writer. NFTs can include a tweet, for example, It’s wild that people would buy a tweet. I think that’s why NFTs have gotten a lot of attention because a lot of us think it’s kind of absurd. They’re paying all this money for an additional copy of something. It could be a tweet or artwork, but you need to look at it first from the perspective of the artist. When the artist sells the NFT, it’s usually through an auction.”

Sites like SuperRare and Nifty Gateway specialize in selling NFTs, while traditional auction houses like Sotheby’s and Christie’s have also gotten into the act.

“When the creator sells it through one of those auction sites, that’s going to be ordinary income to that creator,” said Hunley. “That’s going to be business income. Right now the top rate is 37%, so right there, especially if they’re selling for millions of dollars, that’s a lot for the IRS. It’s ordinary income, and then on top of that, it’s going to be subject to self-employment tax because they are in that trade or business, being a creator of NFTs or an artist. Then on top of that, a lot of these artists, when they are selling the NFT, actually can retain the copyright to the NFT and because they are retaining the copyright, they can actually get royalties in the future when people view the NFT. That is another layer of income that will be taxed to the creator.”

The person buying the NFT will likely face tax issues as well, even if they lose the digital keys or wallet to be able to actually view or access the NFT they have spent a fortune to buy, or if the exchange they bought it from goes out of business or just disappears, along with their digital assets.

“For the person who’s buying the NFT, they’re usually buying it with cryptocurrency,” said Hunley. “For example, Sotheby’s requires that you buy it with either Bitcoin or Ethereum, and you have to use one of five approved virtual wallets. You have to go with what they want to do, but you’re using a cryptocurrency to buy the NFT, so right there just buying it is going to be a taxable event because the IRS has said that cryptocurrency is property, and because it’s property, anytime you exchange it for something else, you have a taxable event. I don’t think a lot of investors are going to realize that, and that will catch people off guard.”

Selling the NFT they have bought will also have tax implications. “Maybe they’ll hold the NFT for a year or so, and then they sell it, so that’s actually going to be a capital asset in their hands,” said Hunley. “I think a lot of practitioners agree that it’s considered a collectible, and collectibles are taxed at 28% for high-income earners. Most of the people buying these things are high-income earners, so they’re going to pay 28% on the gain when they sell the NFT. So that’s yet another tax event. It’s like it never ends. The IRS is going to love that. Of course they need to enforce it.”

The IRS hasn’t issued guidance yet on NFTs, so if an investor loses access to the digital tokens, they can’t claim an investment or gambling loss. The NFT field is so new that there is no case law to rely on either for practitioners.

“There’s no case law on this and there’s absolutely no guidance from the IRS, not even informal guidance,” said Hunley. “Sometimes they release FAQs on certain types of things. I haven’t even seen that on an NFT. The IRS is kind of slow when it comes to technology and new things that pop up. It takes them several years to figure it out. That happened with crypto. It took them about five years to take a position. I think this will be similar, but they’re OK with that because they’ll just rely on this idea that you just use general tax principles for these types of things, and that’s how you’ll do it. That’s where we’re approaching it from a tax professional perspective. We’re just saying use general tax principles, and that’s what we’re going with. But you never know. The IRS could come out and say something totally different and change everything, so we have to see.”

The IRS Criminal Investigation division, on the other hand, has been busy pursuing cryptocurrency tax evasion cases and working with other tax authorities in four other countries — Canada, the United Kingdom, Australia and the Netherlands — through a group known as the J5 on tax cases involving cryptocurrency (see story). If NFTs are exploited by criminals for money laundering and tax evasion, a similar crackdown might emerge.

“They’re very much focused right now on the enforcement of crypto, both from a criminal perspective, but also from a tax avoidance civil perspective,” said Hunley. “They’ve been doing a lot with crypto enforcement, so maybe they don’t have time right now to look at NFTs, but I think they will as these get more popular, and I think they will get more popular. They’re going to start looking at it.”