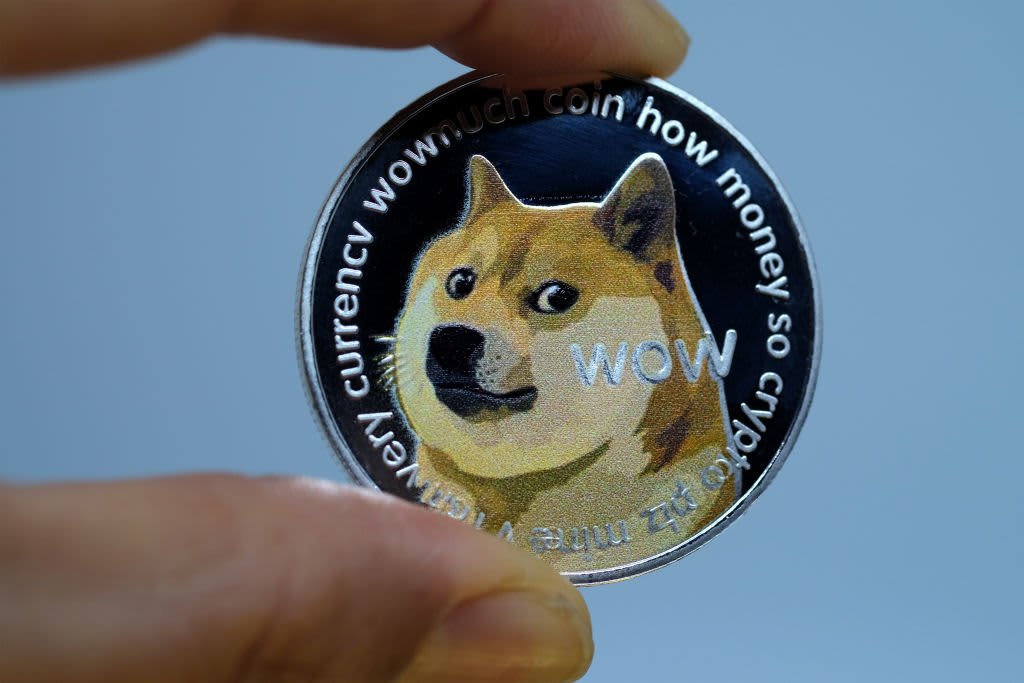 The legendary “Doge” meme from 2010, which portrays a shiba inu dog named Kabosu and inspired the creation of cryptocurrency dogecoin, sold for $4 million as an NFT, or non-fungible token, in June.

To some, that may seem like a lot of money to pay to own a jpeg, but the “Doge” meme has generated a massive online community, and dogecoin is now a top cryptocurrency by market value, with fans including Elon Musk and Mark Cuban.

Though most investors couldn’t afford a multimillion-dollar price tag for the “Doge” meme NFT, anyone will now have an opportunity to own a piece of it for as little as less than $1.

That’s because PleasrDAO, the collective that bought the “Doge” meme NFT, is selling fractional ownership of it, starting on Wednesday.

Here’s how it works.

Through a platform called Fractional.art, PleasrDAO has “fractionalized” the NFT — as a result, the NFT is represented by billions of ERC-20 tokens, which are standard for creating and issuing smart contracts on the Ethereum blockchain. In this case, PleasrDAO has called the tokens DOG.

Investors can then buy as many or as few DOG tokens as they can afford on Fractional.art and on decentralized exchange Miso. How many tokens an investor buys will determine their ownership stake in the “Doge” meme NFT, though PleasrDAO will retain majority ownership.

DOG holders will also be able to participate in future decision-making surrounding the NFT. For example, DOG holders will vote before the NFT is sold in the future, as Jamis Johnson, chief pleasing officer of PleasrDAO, wrote in a blog post.

“[I]t’s very much as if the Louvre decided to fractionalize the Mona Lisa and distribute a portion of it for the public to own. However, unlike at the Louvre, collective ownership of art is really only possible using crypto art,” Johnson wrote.

“In this digital-first world, NFTs can capture significant moments, phenomena and concepts while a smart contract can fractionalize and distribute them to the public.”

PleasrDAO isn’t the first to “fractionalize” an NFT, and the trend will likely continue.

The market for NFTs has recently exploded – this month alone, OpenSea, the world’s largest NFT marketplace, saw over $2 billion in transactions, with some individual NFT collectibles selling for millions of dollars.

In “fractionalizing” a high-price NFT, regular investors could have the opportunity to own a piece of the iconic, but expensive, alternative assets. However, many experts consider NFTs to be risky and advise investing no more than you can afford to lose.

Sign up now: Get smarter about your money and career with our weekly newsletter