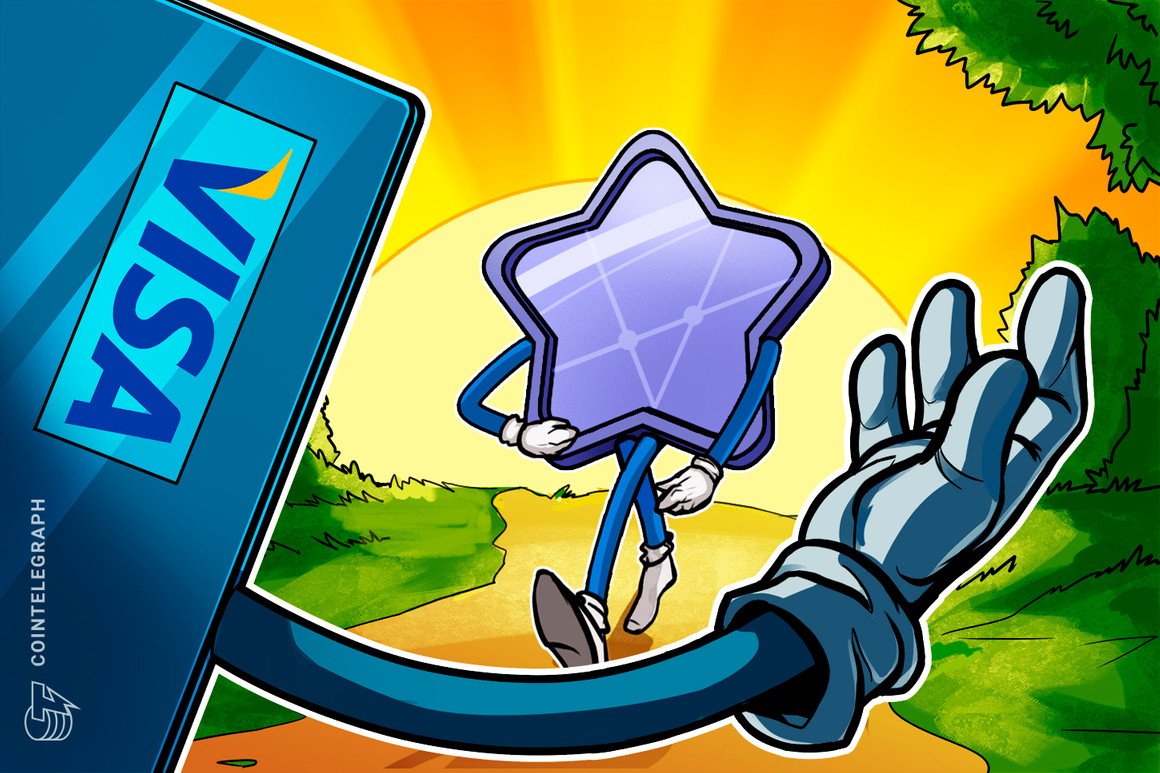 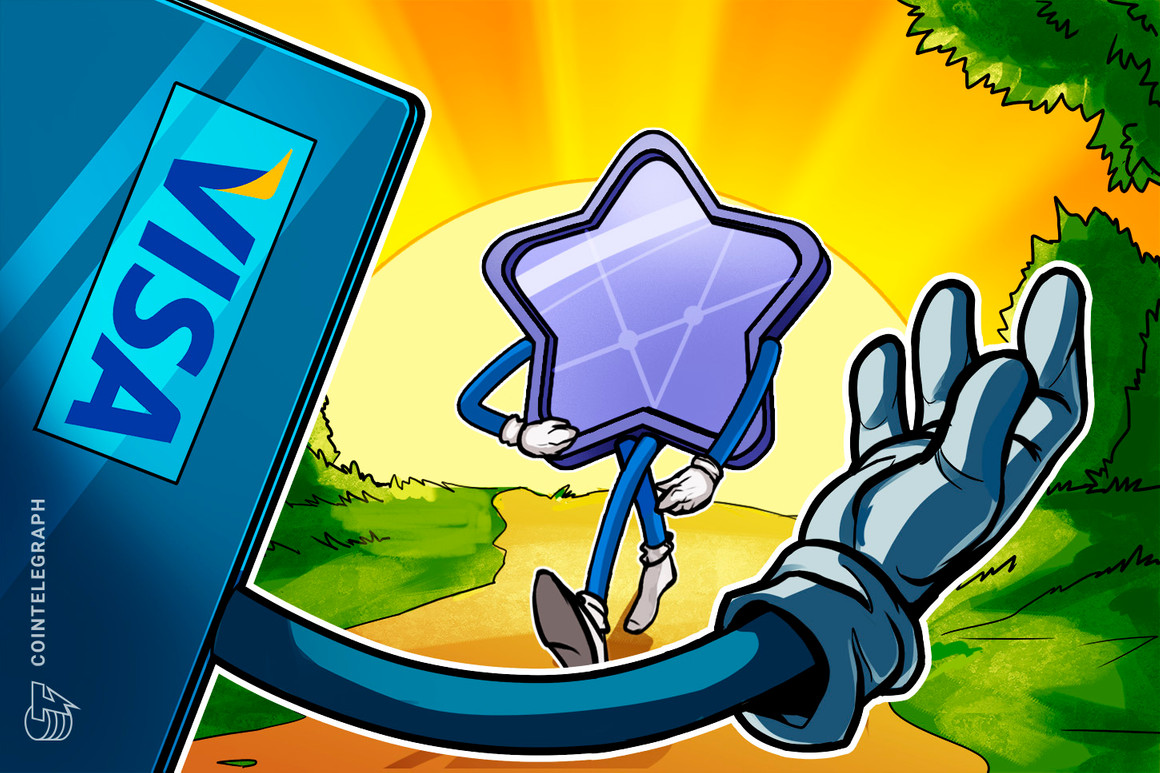 Visa’s splash into the NFT market was driven by an evaluation of the underlying technology and its ability to serve as a “promising medium for fan engagement,” according to a recent whitepaper published by the global payments giant.

The Aug. 23 publication described nonfungible tokens as an important innovation during the pandemic, where strict shelter-in-place orders limited live sports, entertainment and music festivals. At the same time, NFTs are emerging at a time when fans are eager to join digital communities centered around their favorite artists or sports teams.

Professional sports were hit especially hard by the pandemic, with an estimated $18 billion in lost revenue across major leagues worldwide. According to Visa, this further drives the “need to diversify revenue and focus on technology to reposition businesses for growth opportunities and to capture the attention of fans.”

In this sense, “NFTs appeal to collectors, fans, teams, leagues, and talent,” the report said. In particular, NFTs can become primary sources of fan engagement, customer relationship management and newer revenue streams. The main NFT use cases identified were collectibles, art and gaming.

The whitepaper was released alongside an announcement from Visa that it had purchased its first NFT — CryptoPunk 7610 — for $150,000. CryptoPunks is a collection of 10,000 unique NFTs with proof of ownership stored on the Ethereum network. A total of 2,519 CryptoPunk collectibles were sold in the past 30 days, netting a combined $467.4 million, according to industry sources. Over that period, the highest-grossing sale was CryptoPunk 7252, which sold for 1,600 ETH, or $4.5 million.

Beyond the CryptoPunk craze, NFTs in other niches are also growing in popularity. As Cointelegraph recently reported, total NFT sales are likely to exceed $900 million in August alone, marking a new record for the industry. The previous record was set in May when total sales volume for NFTs reached $255 million. May was when crypto markets reached new all-time highs before experiencing a multi-month correction.

Visa’s foray into NFTs is hardly surprising, given the payment company’s growing focus on digital assets. The company recently entered into an agreement with digital asset platform Zipmex, providing further crypto payment integration in the Asia-Pacific region. In January of this year, Visa reaffirmed its commitment to building cryptocurrency payment and fiat on-ramps in a bid to support the digital asset class.