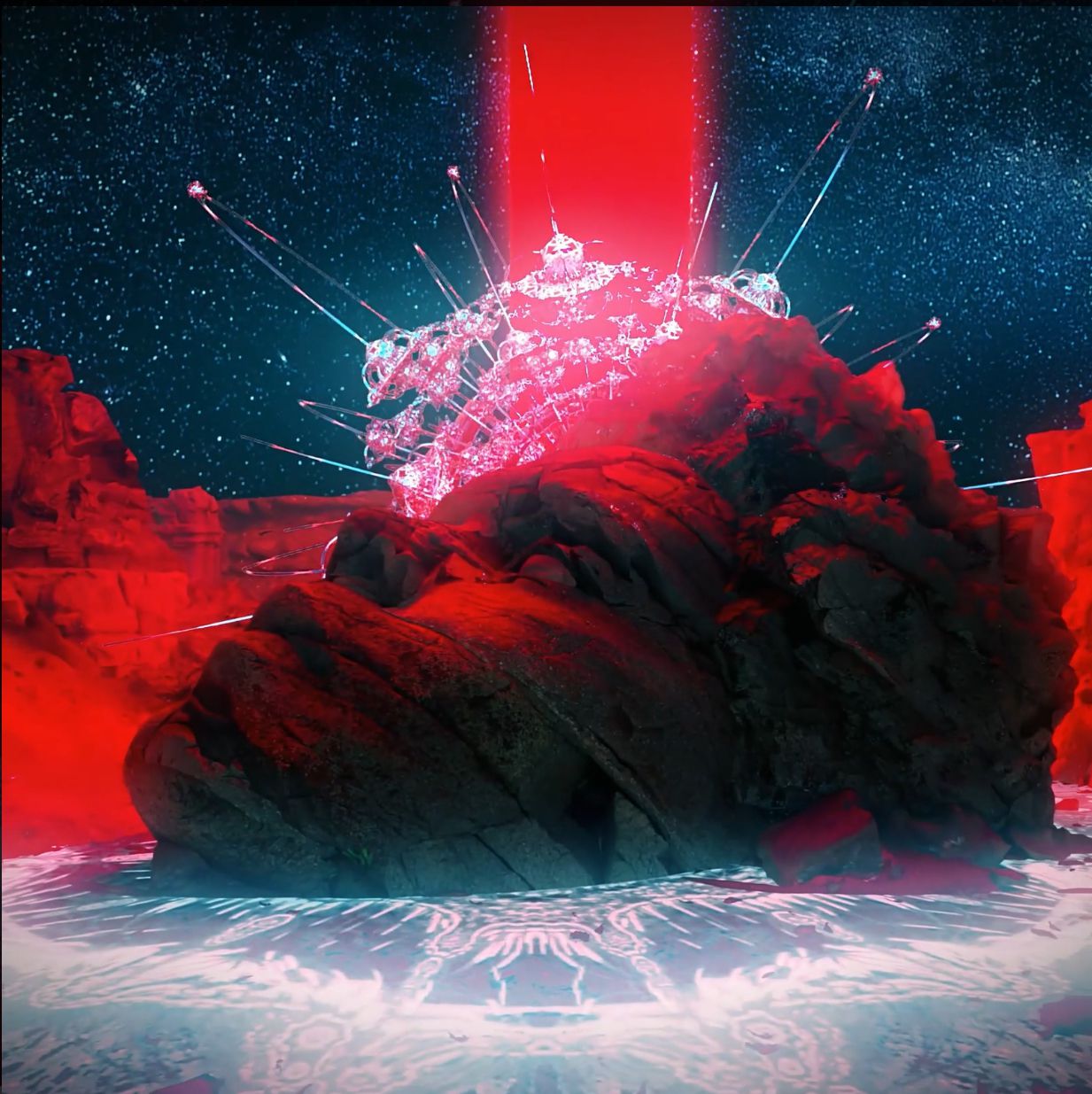 Recording artist The Weeknd has seemingly been on top of the word thus far in 2021. He famously headlined the Super Bowl Halftime Show with a spectacular performance that leveraged visual imagery. Recently, he made headlines again with the release of his first ever Weeknd NFT release dubbed The Acephalous collection.

The Future of NFTs in the Music Industry

NFTs have been gaining increased popularity recently. The term is short for non-fungible token, a method of using crypto technology to verify authenticity and ownership of digital images. The Weeknd’s NFT collection was sold on Nifty Gateway’s marketplace, a site that has also featured NFTs from other recording artists.

The Acephalous collection featured a total of eight works. Three were audio-visual open collections, which allow up to 9,999 copies to be purchased while the collection is open. These images were available for 15 minutes and sold between 423 and 1,759 copies depending upon the image.

Four static artworks were also auctioned off. However, the prized release from the Acephalous collection was a standalone piece with an unreleased song which fetched $490,000 at auction after 24 hours of bidding. The Weeknd NFT collection was designed by The Weeknd in conjunction with Strangeloop Studios.

The overall collection featured dystopian and futuristic themes with many images featuring The Weeknd’s head as a stone remnant on what appears to be a rocky, barren planet. Images and videos featured strong interplay of reds with dark colors, creating a strong contrast.

The Weeknd Sold NFTs for Over 2 Million Dollars

In total, The Weeknd netted over $2 million from this release. He has already dedicated some of the proceeds to charity. He announced on Instagram that a donation of $1 million would be provided to the United Nations World Food Program to help address hunger in Ethiopia. The Weeknd is the son of Ethiopian immigrants to Canada.

The success of this collection comes on the heels of other popular NFT news including Beeple’s $69 million sale of his “The First 5,000 Days” piece. With NFTs rapidly increasing in popularity and many famed artists joining the ranks of the NFT community, it illustrates a shifting trend in the world of art, with NFTs allowing the blending of the various fine arts in the digital space. As NFTs continue to gain greater acceptance in mainstream art communities, it will be interesting to watch their impact.

Nexus.art is a platform built to simplify process of buying & selling NFTs.  We will democratize the business of art & music, putting the power back into the hands of the creators.