What is NFT: Meaning in a token, explained by Tim Berners-Lee – SlashGear 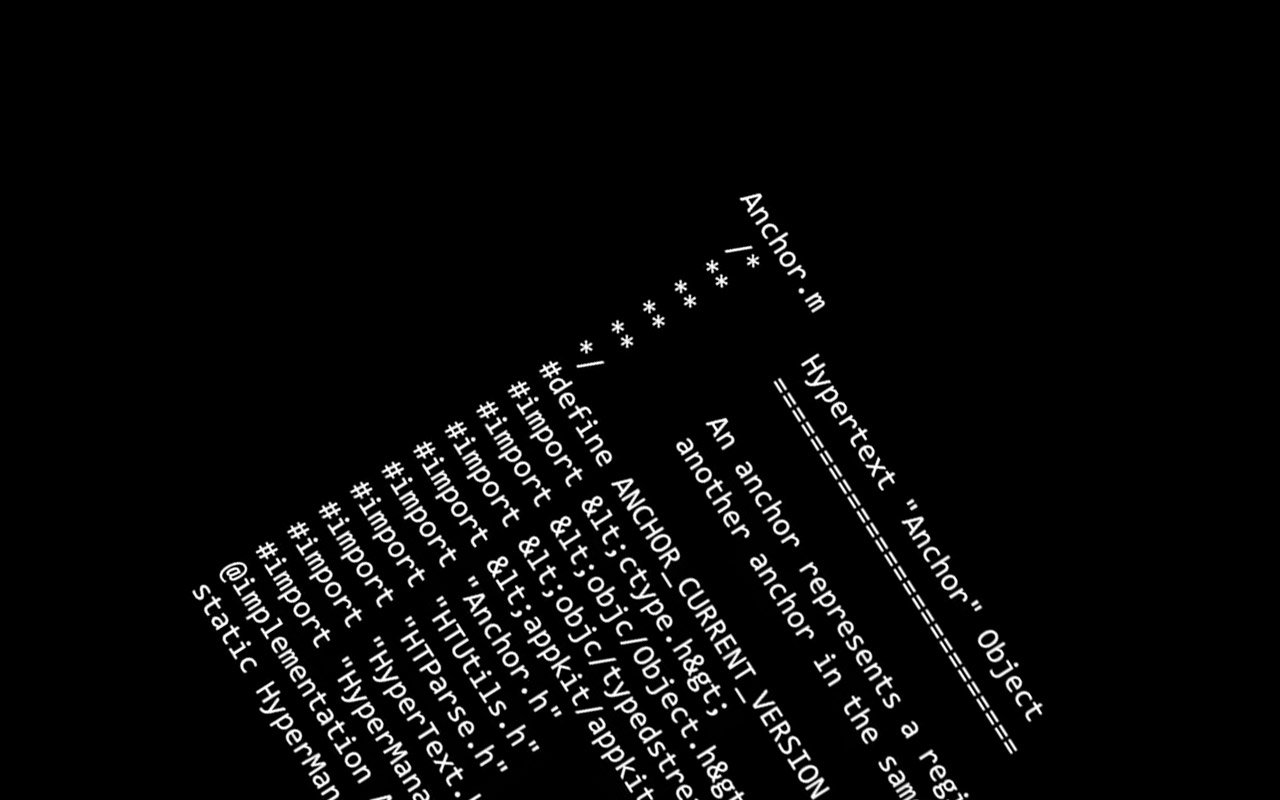 An NFT called “Source Code for the WWW” was sold on June 30, 2021 for a winning bid of 5,435,500 USD. This NFT was created by Tim Berners-Lee, the writer of the code that would become the internet. This NFT (non-fungible token) is roughly the equivalent of if Jonas Salk had at some point written down the formulation and production processes for his polio vaccine and put said piece of paper up for auction.

Take this NFT, for example

The NFT sold on the 30th of June, 2021 by Sotheby’s called “Source Code for the WWW” was created by Tim Berners-Lee. The NFT includes an archive of original dated and time-stamped source code files as created by TBL. This NFT also includes an “animated visualization” of the code being written (30 minutes, 25 seconds long).

Also in the NFT is an SVG of the original code “from the original files using Python” with a “graphic representation” of TBL’s physical signature, and a letter from TBL written in a README.md file in markdown format. This NFT was created with the ERC-721 NFT token standard, minted on June 15, 2021 (in an edition of 1.)

Open source, but also a one-off

Jonas Salk famously make absolutely certain that there would be no patent or reserved rights to his greatest achievement: a working polio vaccine. Tim Berners-Lee was working at CERN when he wrote the initial source code for the WorldWideWeb, and convinced CERN leadership to make said source code open source, so it could be used and spread by anyone.

An NFT is a digital token, a line of code that can be owned and can represent ownership of an asset or assets that can potentially be digital and/or physical. In this case, Tim Berners-Lee’s aim to keep the original source code for the internet open source makes us ask a key question: What is this NFT if the source code is open source?

What an NFT is: An agreement

TBL hasn’t changed his mind about ownership of the internet. It’s still open source, it’s still out there for everyone to use and work with. The NFT sold at Sotheby’s is a representation of the work, as created by TBL, signed by TBL in a way roughly similar to how an artist might sign a physical painting or chip their signature into a sculpture.

SEE TOO: What is NFT? A simple explanation for the crypto-newb

Tim Berners-Lee spoke with The Guardian about this NFT, giving us a very clear idea of what this token represents to him.

“I’m not even selling the source code,” said TBL, “I’m selling a picture that I made, with a Python programme that I wrote myself, of what the source code would look like if it was stuck on the wall and signed by me.”

To learn more about non-fungible tokens (NFT), take a peek at the timeline of links below. And stick around SlashGear for more updates on how NFT is forming the future of digital assets, one token at a time.