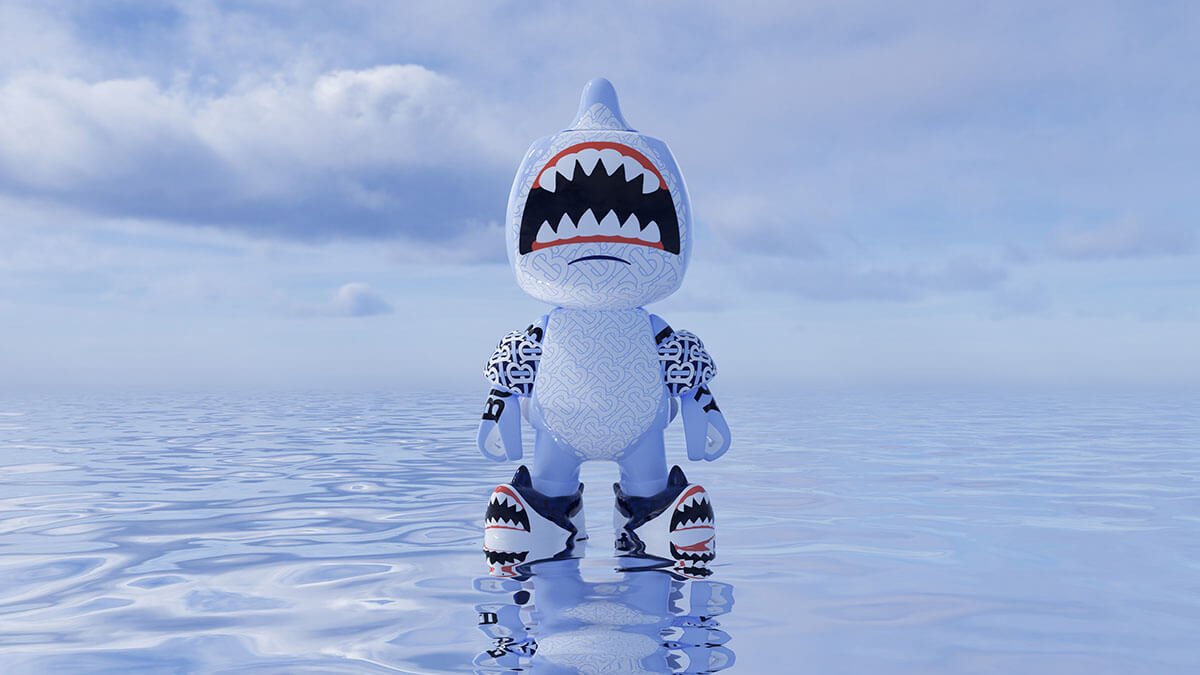 Some luxury brands have experimented in the world of gaming, while others have dabbled in digital fashion and NFTs. Now, those worlds are merging.

Burberry will introduce its first NFTs through a collaboration with Blankos Block Party on 11 August, a one-year-old game modelled on the vinyl toy industry, offering both characters and accessories that are NFTs. And on 14 August, Louis Vuitton will begin awarding its first NFTs to players of “Louis the Game,” a new game created as part of its 200th anniversary celebration, which launched last week.

By linking up with the gaming industry to experiment with NFTs, brands “already have a captive audience of consumers and a ‘safe space’ to operate in, relying on the expertise of the game developers,” says Moin Roberts-Islam, the technology development manager of the London College of Fashion’s Fashion Innovation Agency. Global video game revenue is estimated to be at $180 billion this year, much of it from in-game assets. By serving up NFTs through a gaming environment, they’re also speaking to a next-gen audience that already values digital assets.

Still, these remain experiments with high costs and opaque outcomes in a world that is mostly foreign to luxury fashion conglomerates. Some, like Rtfkt co-founder Benoit Pagotto, even warn that legacy brands entering games is akin to cultural appropriation.

“Creating a standalone NFT is a real risk for luxury brands at this point in time,” Roberts-Islam says. He believes that, in addition to environmental concerns of Ethereum-based blockchains, the uncertainty, and legal and storage issues of the current iteration of fashion NFTs means they don’t hold long-term value. “That puts all of the risk at the door of any luxury brand that goes ‘all in’ on a paid NFT. However, by releasing free, or low-value fiat-purchased, NFTs within existing video game platforms, they can remove a lot of these risks within the confines of a tried and tested environment,” he says.

Appealing to the next generation is crucial. “The most important factor is that you don’t have to educate gamers to place value on digital-only products — they’re the ones who defined it in the first place,” says Roberts-Islam. “It’s a much easier segment to persuade of the value of owning these as NFTs, with implied scarcity, tradability and sell-on value.”

Starting tomorrow, Burberry will issue in-game NFTs through a series of drops. Only 750 of the “Burberry Blanko” character will go on sale, inspired by the Burberry TB Summer Monogram collection, for $299.99 each; and 1,500 editions of a jetpack accessory for $99.99 each. Additionally, it will mint an unlimited number of $49.99 pool shoes and $24.99 arm bands for two weeks ending 25 August. The limited edition items have a total value of $395,000. Burberry gets proceeds from every sale, and a percentage of every secondary sale among players of Blankos Block Party, who can set the price at whatever they wish.